[TL;DR: Make your product as visually thrilling as SpaceX.]

Raising money for an ambitious technology project is hard. 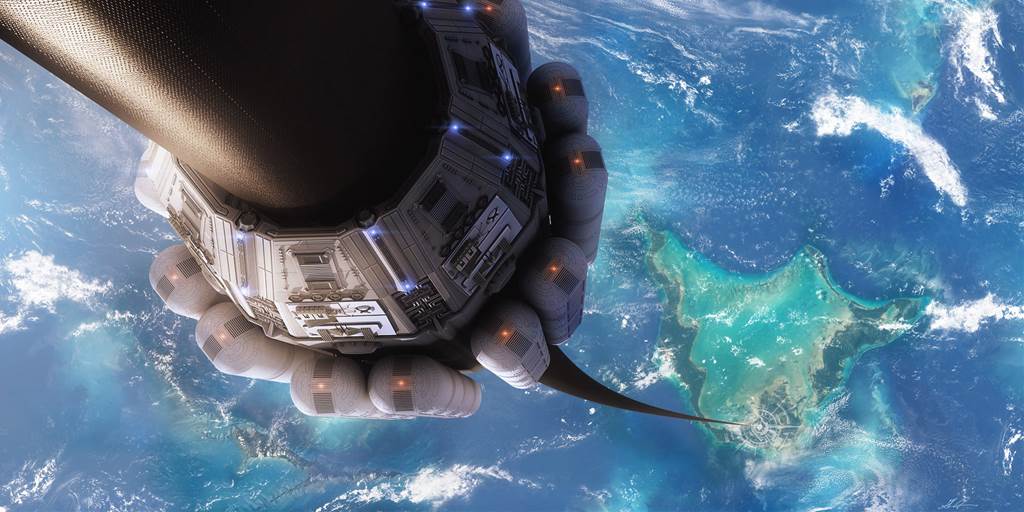 We used to be really good at manipulating atoms to do our bidding. Something changed in the 1980s, and we shifted from mastery of atoms to mastery of bits. I can stare at photons emitted from my pocket screen, but it takes me longer to reach London from New York than it did in 1970. Imagine an alien civilization that still uses radio, but has infinite power and hypersonic transport. I’m not sure our life would be significantly better.

You get the idea. There’s a lot of content on this topic so I’m not going to expand on it. My interest is in how the curious outsider should think about securing funding for their moonshot idea.

We can think of three axes that define the difficulty of raising capital:

Investors are the disc jockeys of capitalism. They do not (usually) partake in the act of making music, rather they’re hyper aware of what might sound cool to others. They aren’t good at creating taste, merely amplifiers of an already existent theme.

Themes come and go – SaaS right now is in perma-vogue. Like Taylor Swift, it seems to never go out of style. SaaS isn’t popular, it also has another killer feature: quantifiable, short term progress, in the form of revenue.

The market has ADD. It loves a number that moves in the right direction, quickly. Revenue going up. DAU/MAU ratios improving. Etc. If your project has this, it’ll both be easy to raise capital and stay motivated. Just grow the number.

Moonshots suffer here, because they often require a large amount of capital to get to any significant revenue.

We’ve been much better at exploring space than working on nanobots. This is because space is extremely visual. SpaceX is a Hollywood studio that also happens to be launching real rockets. It’s the perfect movie: there’s drama, risk, explosions and a sense of adventure to the unknown.

Elon Musk is Chris Nolan, but it’s reality. He produces things you can stare at, retweet, and ogole with your friends. Consider the Tesla orbiting Earth right now. That marketing expense is easily ROI-positive given the exposure and love it garnered.

This is why nanobots are hard, IMHO. There’s just not much to stare at. What can I look at after a year of work? Some animated visuals of spheres moving other spheres? That’s not as good as watching Starlink fly.

Milestone-based financing is often thought of in purely technical terms. I think it’d be fun and important to make it visually exciting too. By garnering eyeball attention, you are creating music that will sound interesting to the VCs. You’ll be creating hype. This translates into reduced strain when raising capital. For example, you might consider the following roadmap:

And so forth. Remember, this has to be Hollywood-level interesting. Renders of cells squishing with other cells just isn’t exciting enough. [1]

You do need to deliver. You can’t Theranos yourself. But one might leverage kinetic energy from inspiration if it helps the project become self-powered. If you’re working on a moonshot-like project, I’d seriously consider this as a key strategy question for yourself. “What’s the way to make this visually exciting?”

[1] Sorry biologists! Maybe we should ask Chris Nolan how to make it more engaging.