HBO's Origins: The Netflix of Atoms 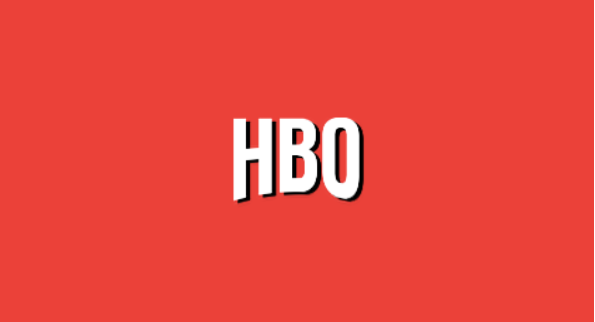 Inside The Rise of HBO covers the origins of HBO. The parallels between the modern day media goliath and a small, fledgling startup are hard to miss. Notes and excerpts are below that will be of interest to any startup aficionado:

We all know where the story goes. It's remarkable how similar the startup of HBO looks like its modern day variants. Slow launch, nobody caring, shifting business models, the underrated role of luck, and the pursuit of the new distribution frontier.