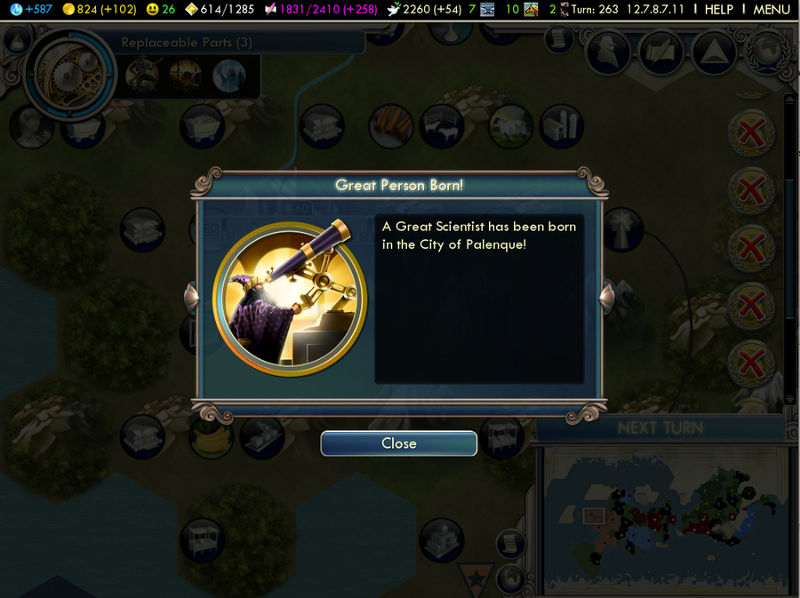 People are talking about how China’s tech sector is going to win because they work harder. Perhaps that’s true. GDP growth is impressive. People work through the weekend. A competitive generation that yearns to give their children a life that’s better than what they had.

Meanwhile, complacent millennials in Silicon Valley are getting avocado toast cocktails at 5pm. We’re screwed, right? I’m not so certain. I think American technology has it’s best days ahead of it. Not because we work harder, but because we’re more optimistic. We’re extremely open-minded.

I grew up in Israel, which produces more startups per capita than China or America. It’s an amazing ecosystem that’s crippled by a culture of hyper-realism. Successful Israeli companies take on execution risk, not market risk. Security (Checkpoint), hardware (Anobit, MobileEye) and complex software (Waze) are the common categories. Not Facebook in 2006. Or Ethereum in 2011. Market risk ideas are met with the Seinfeld curse of “really”: “Really? You’re going to build a website where every person sets up a profile? To do what, again? Why can’t you just be a doctor or a lawyer?”.

I don’t think Israel is unique. As far as I can tell this problem is global, with the one exception: Silicon Valley, where people are willing to truly believe. Believe that small, weird ideas could become big. It’s due to two factors. First, it’s because we’re not sprinting for survival. The same force that creates employee demands for a “music room” what allows us to dream big! We wouldn’t be discussing paternity leave if we had lethally toxic air quality. Second is a positive feedback loop: early believers in the Internet, Facebook or Bitcoin were heavily rewarded. Now many are looking for small, weird ideas and people that can get big.

“He hated the strict protocols followed by teachers and rote learning demanded of students, which explains his disdain for school.”

That’s Albert Einstein. How would that person fare in China? I’m don’t think a hard-driving, highly competitive culture can afford to support ill-fitting rebels that drop out of traditional curriculum or ideas that seem ludicrously small at first.

China will win at relentlessly optimizing everything, but America will be a far better outlier farm. As long as there are nonlinear, big ideas to be had, America stands to win.

If you’re reading this and are thinking of pursuing a small or weird idea of your own, do it. Going down the traditional path (e.g. climbing your way to a job at Google) is implicit refusal of a golden opportunity. There’s an ecosystem of people desperate to give you money and advice. Within the US or remotely, wherever you are. And hey, if it doesn’t work out — at least you’ll know you tried. Google isn’t going to disappear. Your idea might.

If you have any questions or comments, please email me d@dcgross.com or on Twitter.